In the middle of the Corona crisis it’s easy to get a bit down. You would have been forgiven in thinking the climbing world might have forgot about April fools tricks this year. However, as always people rose to the occasion. Here’s a selection of a few of the best:

Black Diamond always seem to put extra effort into their April Fool’s videos and this year was no exception. Armed with a GIANT cam Alex Honnold set off up a chimney.

UKC were suggesting in an article that Speed Climbing would be replaced with fingerboarding at the Olmpics quoting IOC President Thomas Bach announced:

We are happy to accommodate the wishes of the Sport Climbing federations in 2021. Now we can swap one unpopular discipline for a wildly overrated one. 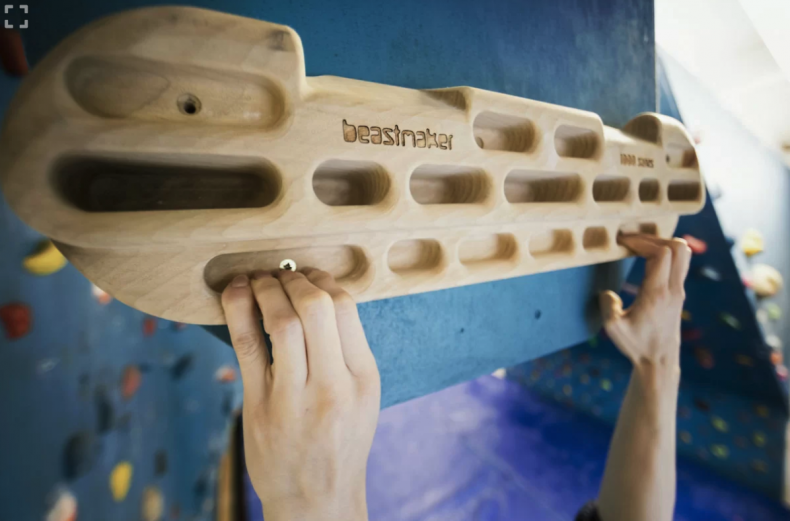 Would you be up for that? Read the story here. 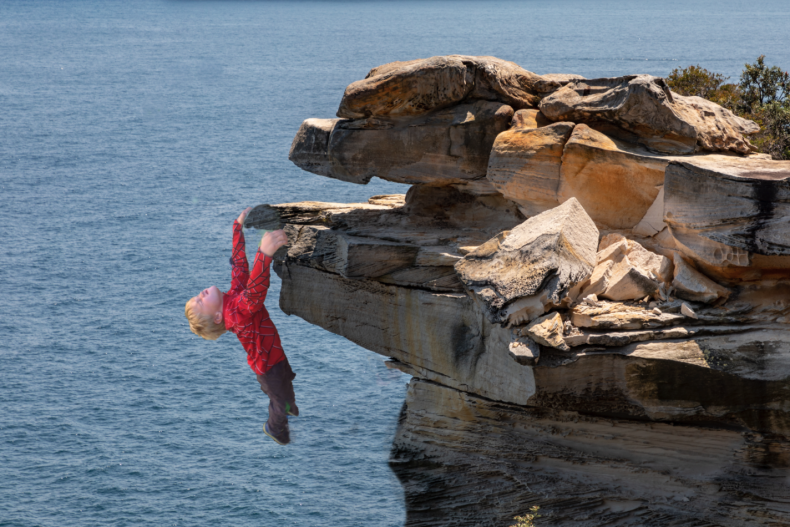 Rock AND Ice ran a story about a ‘Free Solo Summer Camp For KIDS’. I mean initially we were sceptical…but then with loads of kids on lockdown from school perhaps this is an ideal solution…

They were on a roll yesterday and for a moment we were almost caught out by an article claiming that the famous crack climbing location of Moonlight Buttress in Zion National Park would be bolted.

The National Park system is under pressure to minimize lawsuits and decrease insurance. The governing boards have concluded that bolting all desert cracks, starting with Moonlight, is a step in the right direction.

If the measure passes, the 1,200-foot thin fingers hand crack will get a bolt every four feet, per climbing gym regulation UIAA EN852a. As the editor of Rock and Ice, I feel that anything less would be irresponsible. In truth, a bolt every three feet would be ideal.

Don’t make two of the oldest home training mistakes and let it become a horror show! Beware of the Count! .... a bit of fun for April 1st! Personalised plans at neilgresham.com @lasportivagram @lasportivauk @ospreyeurope @petzl_official

We have always considered Neil Gresham to be an extremely lovely..and fairly serious man. His Instagram post blew the serious opinion out of the window.

Finally on Climber News they claimed the famous ‘Boot Flake’ on El Cap had been removed by the park authority to stop people stealing it for April fools day.

The Boot flake is the famous feature on the Nose. It was originally a donation from the Italian government meant to represent the shape of the country. Sent over in 1945 to mark the end of WW2 it was sculpted from a piece of limestone from the Dolomites range. The distinctive “heel” and tip of the Italian boot has been worn and chipped from continuous use and removal. It will be repaired in a collaboration between La Sportiva’s master resolers and local Californian sculptors. 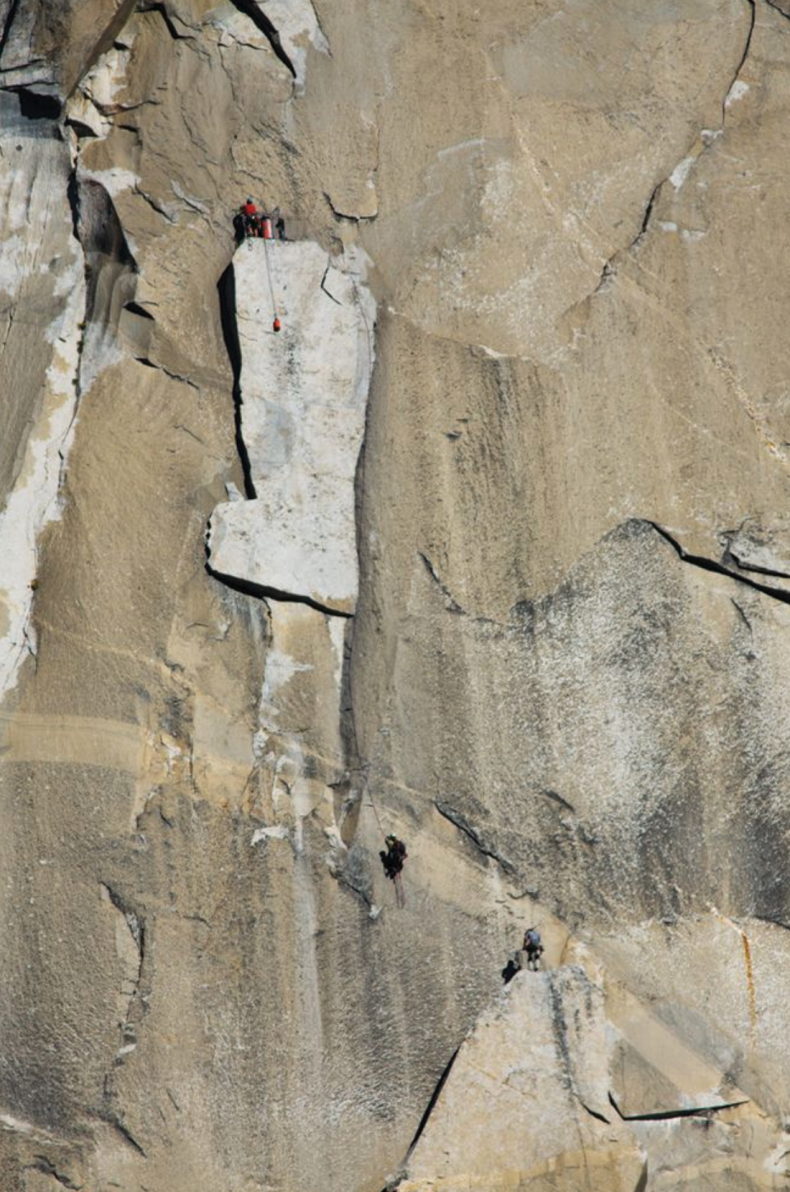 8 Ways To Get That Retro Climbing Look!
5.2K
5 min read
Next article 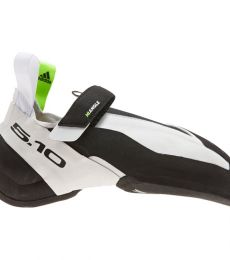 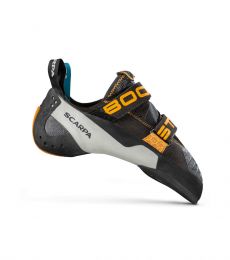