Rock climbing in itself is a pretty cool sport but in all these videos the athletes have taken the sport to the extreme. This list includes projects which have broken world records, made us dream, and took us to some incredible places.

Taking a climbing wall to the next level

This wall was suspended underneath a hot air balloon at 4,000ft...

The remote location and steep face forced us to think outside the box and meant we had to move away from traditional filming techniques, with us opting to shoot the entire film using GoPros mounted on myself and an FPV (First Person View) racing drone.

Located in Ticino Switzerland the Diga di Luzzone has 650 holds covering 165m in height and grades ranging from 4b to 6b its open to anyone who can handle the exposure!

Sometimes you don't need to go far to find some cool lines. Just look around your own city and you might find your next project...

Climbing the tallest chimney in Europe

Janja Garnbret and Domen Škofic embarked on their first multi-pitch adventure. Red Bull in collaboration with 360Holds teamed up to make the tallest chimney in Europe a climbing wall. With13 pitches with difficulties ranging from 7b to 8b+. Unfortunately, the route has been dismantled but we can only dream to try something similar someday.

Is it still quicker to take the stairs?

Polish climber Marcin Dzieński has won various Speed Climbing World Cups but that was always against other men now he's facing a machine... 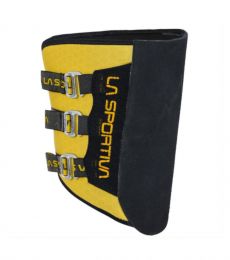 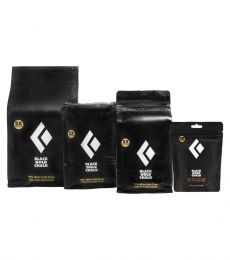 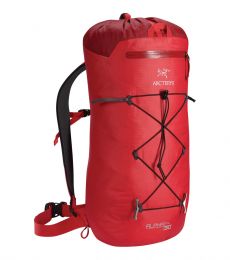 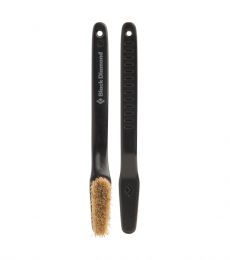 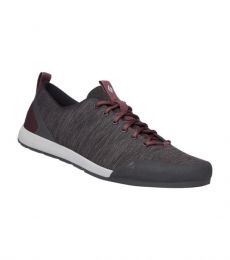 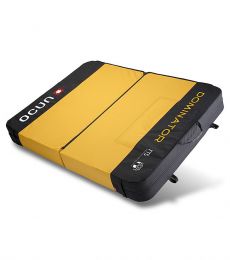 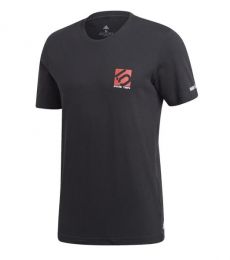 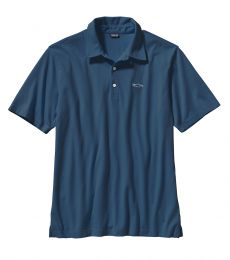